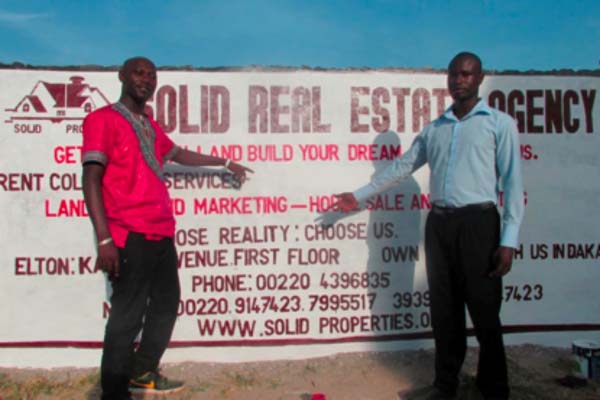 Steve Biko FC are set to miss the 2015-2016 Gunjur Nawetan season after failing to settle their fine on time.

The giant killers are now set to miss the 2015-2016 Gunjur summer biggest football carnival after failing to meet the deadline given to them by the Gunjur Sports Committee prior to the third annual general congress.

Steve Biko have won the Gunjur league and Super Cup titles twice in 2009 and 2013, but are yet to clinch the knockout trophy since making their debut in Gunjur summer biggest football jamboree in 2007 season.