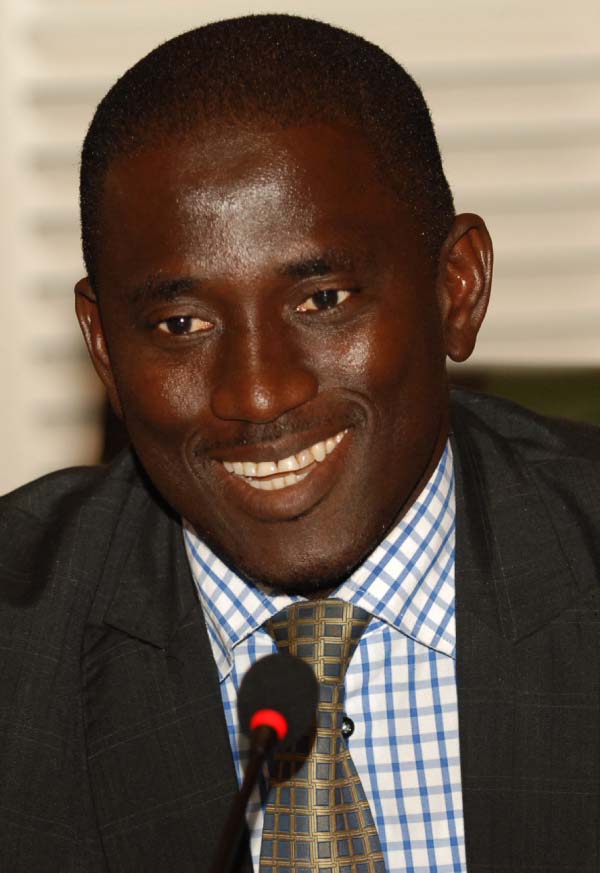 The proceeding continued before Justice Amadi of the Special Criminal Court in Banjul.

Responding to questions from the DPP, Sabally told the court that when he became Secretary General, he called PW1 (Sheikh Omar Bah) and gave him personal advice on the sensitivity of his position given the trust bestowed on him by the President.

He was asked by the DPP whether he had any cause to talk to PW2 before the transactions, and he responded in the negative.

“You have made it known to this court that PW10 donated his cars. Did you find out from him about the reason for donating such expensive cars to the President?” DPP challenged.

“After he (Ndoye) presented the cars as donation in the same setting, he also said he wanted to do business with the government in the field of urban development,” Sabally replied.

“Did you take the cars from him as a donation in consideration of his bid to do business with the government in urban development?” asked the DPP.

“I took the cars to the President as donation with no conditions attached,” he said.

“Is there any document evidencing that Ndoye donated the cars?”

“Did you ask for any document evidencing the good intention of Ndoye to the government?”

“Did you write any commendation to Ndoye for the donation of the vehicles?”

“No. I thanked him verbally.”

“Did you really thank him, and is it contained in your statement at the NIA?”

“I do not remember whether I did that or not.”

“Will it not be safer to ask him why he wanted to donate the vehicles if your story is true?”

Sabally said that he was satisfied that twice in the presence of third parties, Ndoye clearly said he was donating vehicles as gifts to the President.

He said Ndoye mentioned this in the presence of PW1 and PW2, and when he was with General Saul Badjie and Lieutenant Colonel Tamba at State House.

He added that at the beginning, PW1 called and told him that Ndoye had two cars he wanted to donate to the President.

“Can you tell the court any reason why PW1 and PW2 should tell lies against you about the issue of donation, when they swore by the holy Quran?”

“When they came to testify at the NIA I was under custody at the NIA at the time. They said the cars were for sale because of the financial benefit they would gain from Ndoye. Because at that time no charge was preferred against me yet and, if they could convince the investigators that the cars were for sale, they (PW1 and PW2) would have been compensated by Ndoye,” Sabally told the court.

“Both PW1 and PW2 were here to give evidence. Did you put this to them?” DPP asked.

However, senior counsel Gaye objected to this question, arguing that the accused was not the lawyer conducting the case.

The objection was overruled by the presiding judge.

“No, because as an accused in litigation I thought my role was to be present and stand in the dock whilst my able lawyer does the job,” he said.

“Did you realise that in the exhibit, PW1 drew your attention to the sale of the vehicle?” DPP continued.

“I stand by that statement and the entire statement as contained in the exhibit,” he said.

“So it was brought to your attention whilst you were at your office as SG that the cars were for sale?”

“Yes, and I was shocked and I refuted it in my statement.”

“What did you do when it was brought to your attention, and why did you not go back to the President and tell him that the owner of the vehicles is asking for money?”

“Out of respect for the President, and as a matter of principle, I told PW1 that I will never go back to the President and ask him to pay for items that were given to him as a donation,” Sabally responded.