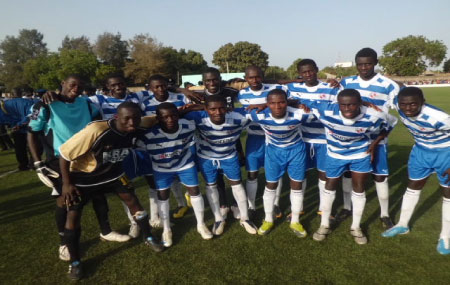 Debutant Starlight have secured their first victory in the ongoing Gambia Football Association (GFA) second division league following their hard-fought 2-1 win over Tallinding United in the Week 7 fixtures played at the Banjul KG5 Mini Stadium at the weekend.

Starlight are currently languishing at the bottom of the league table with 2 points knowing that a defeat against Tallinding United will dash their hopes of survival in the second tier next season.

Tallinding United, on the other hand, lie mid table with 5 points and are expecting a win against Starlight to close on leaders Seaview and Serrekunda both side bagged 13 points.

Amadou Gibba’s 80th minute goal proved to be a consolation for Tallinding United.

Elsewhere, Lamin United were held to a 1-1 draw in the other Week 17 fixtures played at the Brikama Box Bar Mini Stadium on the same day.

Seaview and Serrekunda East are currently leading the league table with 13 points each in five games with two games in hand, Gunjur United are 3rd position with 9 points in seven games. 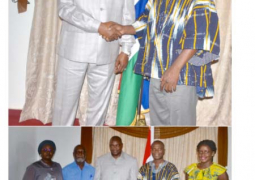