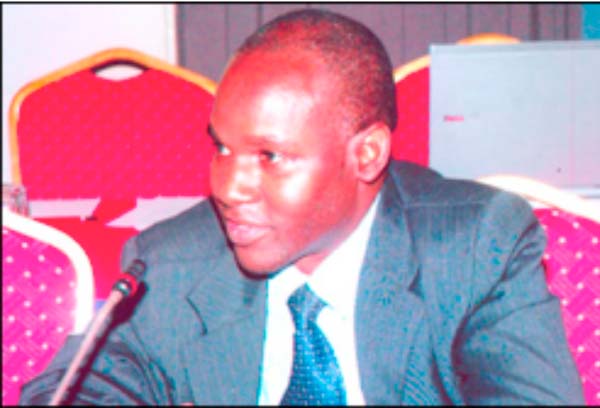 The Gambia Standards Bureau Thursday organised a daylong workshop for various stakeholders, among them religious leaders within the Greater Banjul Area on halal issues and standards.

The forum was held at the NaNA conference hall along Bertil Harding Highway.

Speaking on the occasion, the Gambia coordinator of the Economic and Commercial Cooperation of the Organisation of the Islamic Cooperation (COMCEC), Morro Krubally, said the training on halal issues and standards is part of a project which includes capacity building and institutional strengthening of The Gambia Standards Bureau (TGSB).

The bureau is to be strengthened to adopt and implement Organisation of Islamic Cooperation/Standards and Metrology Institute for Islamic Countries (OIC/SMIIC) Halal Standards and related conformity assessment.

The project was initiated by TGSB and the Ministry of Trade, Industry, Regional Integration and Employment.

The overall objective of the project is to develop the capacity and skills of staff and stakeholders of the Bureau for the development of halal standards by adoption of the OIC/SMIIC Halal Standards in order to promote and facilitate trade among the OIC member countries and rest of the global halal community.

“We hope for the cooperation of the business community and all stakeholders to use the halal standards once officially gazetted,” Mr Krubally said.

He called for the collaboration of Islamic religion leaders in disseminating the word on halal issues during their Friday sermons.

Papa Secka, director general of the TGSB, said the standing committee for COMCEC Coordination Office invited all countries, whose projects were successful, for financing to the official signing ceremony in Ankara, Turkey, in March 2015.

Secka said they convened a high-level national workshop on halal, conducted a study tour in Turkey and organised a countrywide workshop for stakeholders on halal issues and standards and also published the halal national standards.

“The standards are now in the papers for the public to comment on,” he said.

Other speakers at the ceremony were the Imam of Latrikunda German, Alhaji Basiru Drammeh, who spoke on halal issues from the Islamic point of view, and Sheikh Tijan Nyang, a board member of TGSB.