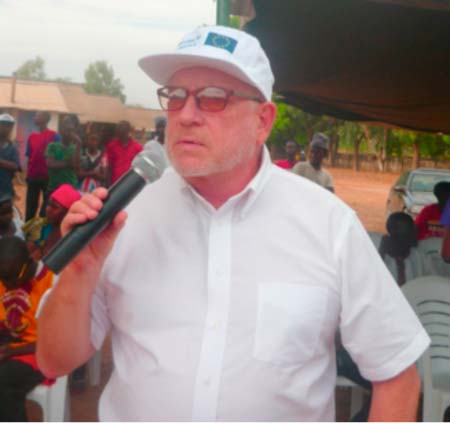 The European Union Team Leader for “EU Access to Justice and Legal Education Project”, Shelley Liberto, has said the best way to get youth attention is through sport and music.

Liberto made this statement on Friday while addressing football teams shortly before the official kickoff of the “Access to Justice and Legal Education Project” football tournament held at Kwinella Senior Secondary School football field grounds over the weekend.

Liberto said these two mediums – sport and music - are very good to attract youth, hence are useful to attract and educate youth so they can be aware of their civic rights.

He added that the project is out to create awareness among the people of The Gambia, especially vulnerable youth and people in rural areas, on how to access their rights through the various agencies of the Government and NGOs.

“We are trying to achieve awareness among the people to understand where to go and how to access their rights, resolve disputes within the context of the village, district tribunal or even at the high court level if necessary,” Liberto told the gathering.

He pointed out the significance of people understanding their rights so they can resolve their disputes and access their justice regardless of what the issues are.

The aim of the project is to reach out to the entire country, he added, saying the project is a pilot undertaking and once they register success they would extend it.

The President of Lower River Region Football Association, Ansumana Sanneh, applauded NCCE and the EU for choosing their region and in particular Kwinella to host such an important tournament.

“NCCE has demonstrated to us that such a tournament can also be hosted in the rural part of the country; this is why they came here for us to be part of the sensitization process in a form of football tournament,” he added.

Deputy sports coordinator for Lower River Region, Yaya Saidykhan, said the tournament would help GFF to scout out young talented footballers throughout the country, adding that it would also help the youth in the region to know their civic rights as well as showcase their talents. 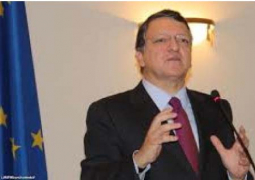 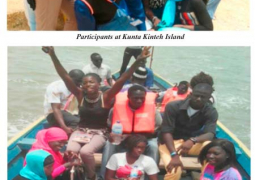 SHE SHE SHE: Insight Training Centre students embark on research trip to Juffureh 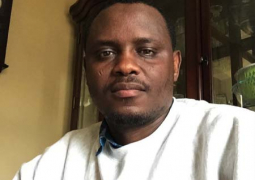