A man was recently convicted and sentenced to a mandatory jail term of one month by the Bundung Magistrates’ Court.

Musa Conteh pleaded guilty before Magistrate Forster of the offence of attempting to commit a felony.

Narrating the facts of the case, the police prosecutor, First Class 2466 Sawaneh, stated that it happened on 12 January 2011, between1400hrs to 1500hrs at Brusubi village in Kombo North, West Coast Region.

He said one Saikou Jaiteh saw the convict jumping over the fence of the complainant, Babucarr Secka, a magistrate at the Brikama Magistrates’ Court.

Saikou Jaiteh, the prosecution added, followed the convict into the compound and apprehended him.

He said Magistrate Secka was later informed and the convict was taken to the Brusubi Police Station, where he was cautioned and charged with the offence committed.

The convict, in a plea of mitigation, begged the court to temper justice with mercy, as he was “a first time offender”. 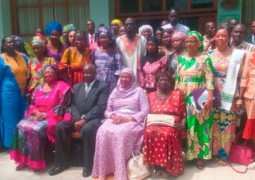 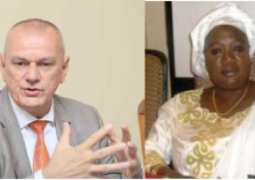