The Gambia Softball Association on Thursday presented sports equipment to various sporting associations, as well as institutions as part of its efforts to encourage integration among sporting disciplines and institutions across the country.

The equipment as Pointsport was reliably informed were mobilised by the Gambia Softball Association under the dynamic leadership of The Gambia's first International Olympic Committeemember and GNOC 1st Vice-President, Beatrice Allen, in its bid to provide assistance to not only softball but also the development of other sporting disciplines.

The President of the Gambia Softball Association Beatrice Allen who spoke at the presentation ceremony told the gathering that they received the equipment from the Japanese Olympic Committee who, according to her, has provided training programmes after realising that there is need to support table tennis and other sporting discipline in the country. 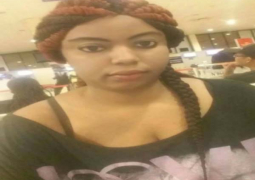