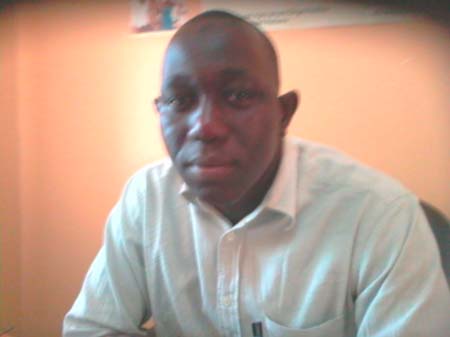 The West Coast regional Social Welfare coordinator, Haruna Badjie, has lamented the rate of baby-dumping within the region.

Badjie, who was speaking in an exclusive interview with this reporter, disclosed that since his office was opened, in November 2013, they have registered five cases of baby-dumping in the region.

The regional coordinator said child protection committees were established in the various communities, tasked with the responsibilityof sensitising the people onchild abuse and child neglect.

He commended the Gambia police for their collaboration and commitment towards arresting the situation.

Badjie announced that a children’s court has been set up to prosecute anybody found wanting.

Sharing his thoughts on the causes of baby dumping, the social welfare officer said the reasons are many, and include family issues, paternity disputes, men running away from their responsibilities, and poverty, among others.

He described the act as a serious crime against the laws of the land, and that punishment is harsh. 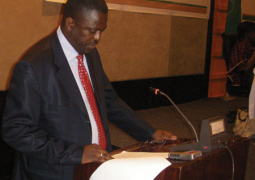