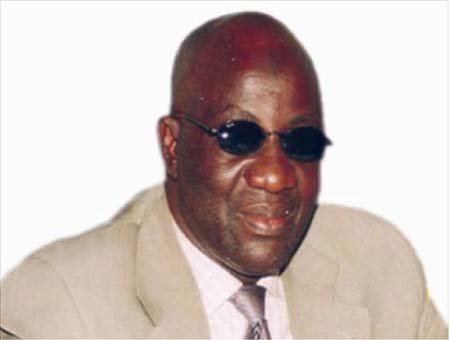 Salifu K. Jaiteh and Sons Enterprise recently donated 87 bales of second-hand clothes to the West Coast Regional Disaster Office through the office of the Regional Governor.

The gesture, worth D150, 000 was handed over to the Regional Disaster Coordinating Office for onward distribution to 2013 disaster victims.

Speaking at the handing over ceremony, Salifu K. Jaiteh said the donation was part of his corporate social responsibility, noting that SK Jaiteh and Sons wants to contribute its quota towards national development.

According to him, SK Jaiteh and Sons Enterprise is aware that the private sector have a role to play in complementing the government’s efforts, and understand that the West Coast Region registers a high number of disaster cases.

In receiving the donated items, Lamin Sanneh, Governor of the West Coast Region, expressed his sincere appreciation and gratitude to SK Jaiteh and Sons for the timely donation.

Governor Sanneh assured the donor that the donation will be given to the right beneficiaries as expected.