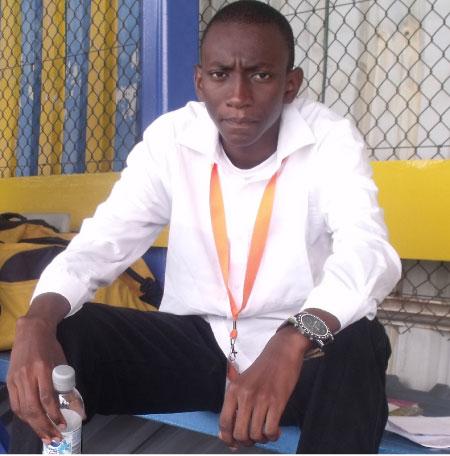 The general assembly of Sports Journalist Association of the Gambia (SJAG) will on Saturday 24 May 2014 adopt the revised statutes in its constitution.

The development came following an executive meeting held over the weekend.

A post on the SJAG Facebook page by Abdoulie Bah, secretary general of the association, said 24 May 2014 has been set aside for the adoption of the revised statutes of the association at the Gambia Press Union.

“After this, the date for the election will be announced,” the posted message added, saying in conclusion that, a copy of the current constitution as well as the proposed statutes will be circulated to all via the SJAG yahoo mail group.