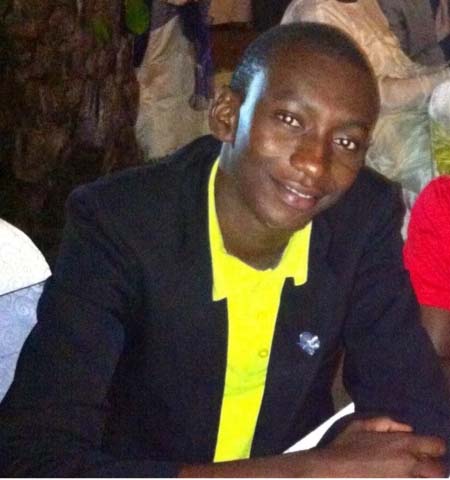 The Sports Journalists Association of the Gambia (SJAG) has released its list of qualified voters ahead of its congress to take place on Saturday 6 September 2014 at the GRTS conference room.

In making the list available to Pointsports, Abdoulie Bah, Secretary General of the SJAG, said: “Time has come for us to make good our words and give them life....”

“Ahead of the general assembly in April, we made a commitment to have a fresh start to the conduct of affairs of SJAG as a professional association,” he went on, adding: “One of those pledges were to ensure the members have a right to participation in the governance of the group and such guarantee was to be engrained in statute by amending the constitution.”

“After weeks of rigorous publicity via email, social media, newspapers and radios as well as prolonged registration period, I am happy to finally release the list of new members eligible to vote or be voted for in the imminent elections,” he announced, saying if ones name isn’t on the list, it means you are NOT entitled to vote at the congress on 6 September.

Nominations are open from tonight (Wednesday), he concluded.

Previous:
Banjul Sports Committee suspends, rejects appeal and fines teams
Next:
THE SEAL OF THE PROPHETS AND HIS MESSAGE 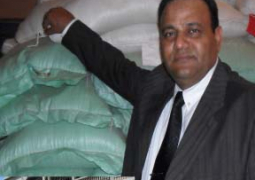 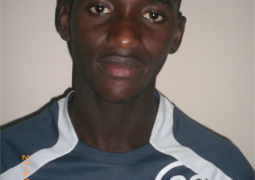