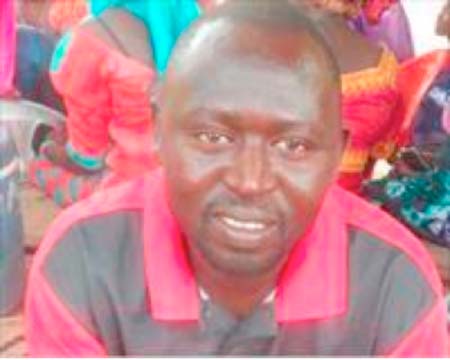 Powerful striker Kinna Manneh opened the score for Sittanunku (B) FC in 13 minute but was booked in the 52 minute of the game for diving.

Famara Jammeh leveled the score for Democracy United in the 58th minute while substitute Modou Lamin Jammeh sealed the victory for Sittanunku B FC in the 72th minute of the encounter, played at Toubakolong football field.

Earlier on Saturday, Naimbelly United defeated Sanchaba Utd on the same score line. Malang Fofana and Saikou Drameh Ceesay scored for Naimbelly United in 49th and 62th minutes while Abdoulie Mendy scored the only goal for Sanchaba United in 74 minute from the penalty spot.

Meanwhile, Toubakolong United will on Saturday 19 October 2019 take on Sanchaba United in the first quarterfinal encounter.