According to him, he got the said currency from one white man and his friend when he met them in while he was coming from to Ziguinchorr in Casamance to buy a vehicle from one of his friends.

He said upon arrival at the border the vehicle he boarded was stopped and a search was conducted by Immigration officers during which he was found in possession of the said currency.

He added that he was asked by the officers as to where he got this money and he informed them that the money was giving to him by one white man and his friend in Dakar.

Subsequently, he said he was arrested. 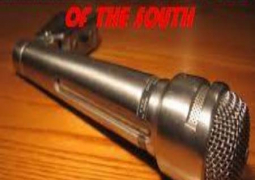 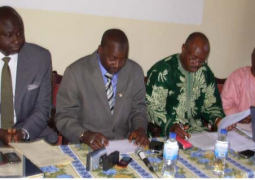