According to the charge sheet, on 19th November 2009, at Bundung, the accused Essa Gassama allegedly had a carnal knowledge of an under-aged girl. He pleaded not guilty.

In a separate development, one Kemo Jawaneh of Bundung was recently arraigned at the Bundung Magistrates' Court before Magistrate Surahata Danso charged with stealing, a charge he vehemently denied.

According to the particulars of offence, on 27th November 2009, at Bundung, the accused, Kemo Jawaneh stole from a dwelling house of one Ebrima Barry, a cash of D17, 250.

Meanwhile, he was granted a court bail in the sun of D15, 000, with two Gambian sureties. 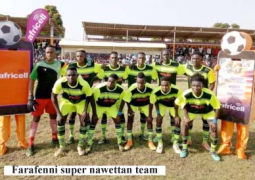 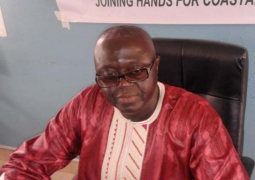