Voters in woke up this morning waiting anxiously for the results of Sunday’s presidential election, which pitted President Abdoulaye Wade against a field of rivals, including two former prime ministers.

While we do not yet know who the winner will be, what is known at the moment is that all candidates are expecting to emerge victorious, even though there can only be one winner.

A former French colony, , is seen as a stable democracy with an unbroken series of elections since independence in 1960.

While it remains the only West African country where the army has never seized power, we hope and pray that the wisest and most conscientious administrator carries the day for the ultimate benefit of the Senegalese people.

As the results of the polls are being counted, we urge all the candidates, especially incumbent President Abdoulaye Wade, whose bid for a third term is seen by his rivals as illegal and risks destabilizing the country, to stick by decorum and fair play.

has been known very well for its relative peace and stability, and it should be the duty and responsibility of each and every Senegalese to ensure that the peace that the country has been known for is maintained.

Despite the tension in the build-up to the polls, which of course portrayed a negative image of the country, there is no doubt that there is peace in Senegal than in most of its neighbours, and this makes Senegal the envy of not only the region, but the continent as a whole.

As we always emphasize in these pages, having different ideologies should never make our politicians and the citizens, in particular, enemies.

With this, we once again appeal for calm in Senegal and urge all the stakeholders to put the interest of the Senegalese people above all self interest.

GFA boss commends Future Travel Agency for support to U-20 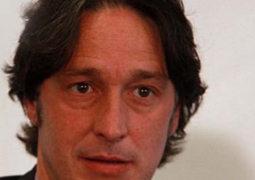 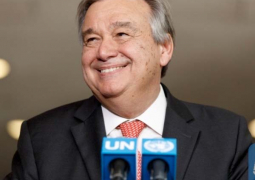