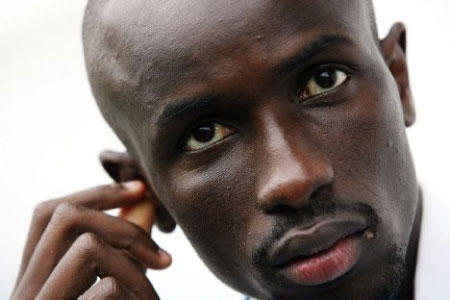 Gambian international mid-fielder Aziz Corr Nyang is expected to return to the Scorpions team for the first time since his involvement with the squad in The Gambia’s 3-1 defeat to in last September.

The skillful player was left out of the team’s trip to following a row with the Belgian tactician Paul Put, and was eventually forced out of the team in the process.

However Pointsports understands that the player has once again reconciled with Paul Put and has, therefore, won the trust and confidence of Belgian born Gambian coach, and was invited for the ’s final game with the stallions of next month.

The other good news for The Gambia is that charismatic forward Ousman Jallow, who watched the last qualifier match on the sidelines due to illness, might play a part in the final qualifier game for the Scorpions, while Kebba Ceesay is also set to return to the team, having served a match ban that saw him miss the Scorpions game against Namibia in Windhoek earlier this month.

An 18-man squad invited by the Gambia Football Association for the tie is yet to be announced. 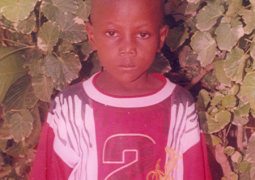