Handre Van Roye, a Dutch national, was on Monday remanded in custody by the Brikama Magistrates’ Court, presided over by Magistrate Abeke.

Handre Van Roye was arraigned and charged with rape and abuse of underage children.

According to the charge sheet on count one, between 2009 and 2010, at Tintinto village in the Kombo South district of the West Coast Region, the accused person, Handre Van Roye, had carnal knowledge of underage girls.

The charge sheet on count two read that, in the same year, place and region, the accused person, Handre Van Roye, being a tourist, had sexually abused underage children, by undressing and showing them pornography.

Inspector Fadera, the prosecuting officer, told the court that the prosecution was objecting to bail for the accused person, on the grounds that he is not a citizen and, if granted bail, might abscond from the jurisdiction.

Handre Van Roye, who denied the charges, was subsequently remanded in custody at the State Central Prison Mile 2.

ADAMA BARROW address to the nation 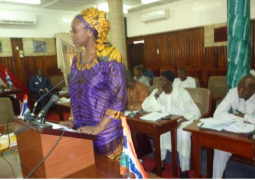 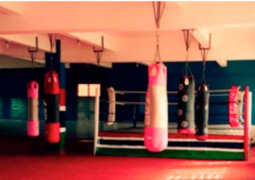