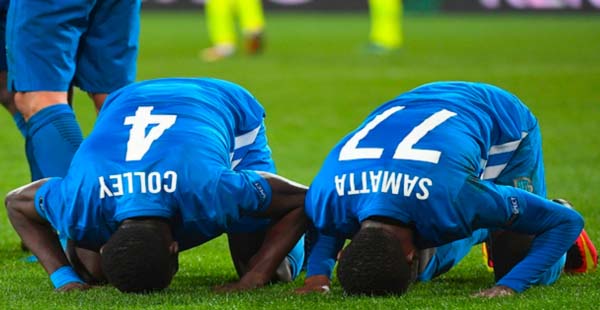 The Gambian scouting delegation was among the watching crowd at KAA Gent’s Ghelamco Arena as Scorpions captain Omar Colley gave a masterclass performance in Genk’s incredible 5-2 win in the first leg of their Europa League last 16 clash on Thursday.

Colley, who goes by his sobriquet OJ, was a mainstay in the Genk defence and Sang Ndong would be proud with what he had seen from the former Real de Banjul and Wallidan prodigy.

The former African U-17 champion scored just past the half-hour mark with a header from a corner kick to restore his side’s lead after Gent had pulled them back at 1-1.

Genk, ex-team of former Gambian international Seyfo Solley, will now host Gent at their Luminus Arena in the second and deciding leg of the all-Belgian affair next Thursday with one foot firmly into the last eight of the competition.

Gent face a somehow insurmountable battle, needing a 4-0 win to advance but Barcelona’s unbelievable comeback against PSG is a reminder that nothing is impossible in football, thus Genk cannot be complacent.

The Gambian scouting delegation, that also include The Gambia Football Federation’s second vice president and head of  Competitions Department, Ebou Faye, is now expected to travel to France and then to England where they will scout regulars Modou Barrow and Mustapha Carayol in the Championship.

The team will make further stops in Italy, Germany, and Spain where they will scout Gambian players and also to personally enjoin them to commit their international future to The Gambia National Football Team.

GFF President Lamin Kabba Bajo congratulated Omar Colley for the heroic performance, describing it as a good omen for the scouting team.

He further reaffirmed his unqualified commitment to the development of football in The Gambia at both national team and domestic league levels across the various categories. 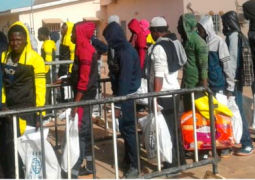 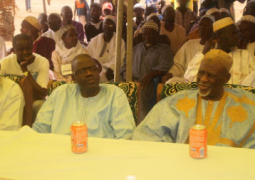 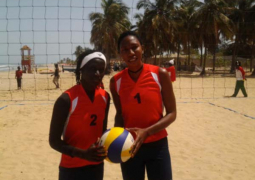