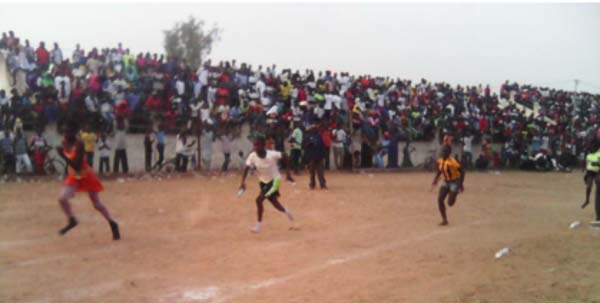 The first zonal athletic zonal heats for the 2016 season wrapped up on Sunday in Farafenni, North Bank Region, amidst rivalry between the leading senior secondary schools in the zone three.

The intervention of the police ensured amicable dispersal of crowd from the Farafenni Mini-stadium after the announcement of final results to avoid contact between jubilating fans of Essau Senior with 423 points and those of Tahir Senior in the second place with 285 points.

It was not clear about the reasons for the “push and pull” among fans.

However, the chairman of games for the Secondary School Sports Association, Alieu Y. Cham, told the media that it was important to avoid a clash between happy and disgruntled fans at the stadium.

He warned that disciplinary measures are in place for any school or student found creating chaos in the competitions.

Analysts say the relationship between Essau and her sister schools in the zone is thawing rapidly due to the school’s commitment and success in “grabbing” athletes from others.

The zonal heats events are expected to continue to the Bansang Senior School ground for schools in both Central and Upper River Regions this week.

Accordingly, the 2016 National athletics finals are scheduled for the national stadium two weeks after the zonal heats. 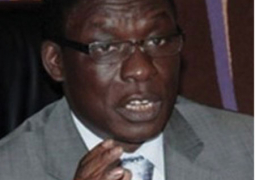 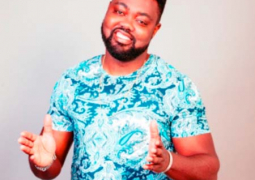