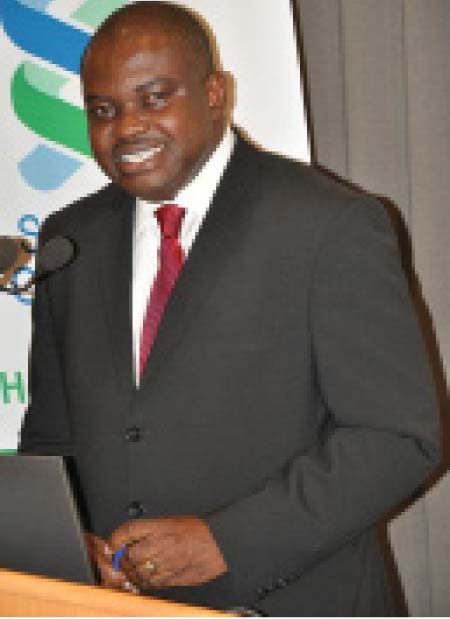 At Standard Chartered's 33rd Annual General Meeting held this week at the Kairaba Beach Hotel, it was announced that the Bank has recorded another year of outstanding performance.

The Bank is said to have demonstrated that they have the right strategy, the right culture and the right geographical footprint to deliver consistent and sustained value for its shareholders.

Standard Chartered's capital position is strong and this was further boosted to D150 million during the year in compliance with the Central Bank of The Gambia's directive.  The bank's capital adequacy ratio at the end of 2010 was at 19.3 per cent compared to the regulatory minimum of 8 per cent.

The bank continues to maintain a well capitalised balance sheet, and a healthy liability mix with current and savings account balances comprising over 90 per cent of its deposit base; the bank’s loan and advances portfolio is healthy with non-performing loans making 3 per cent of the portfolio.

"Wholesale Banking continued to strengthen relationships with existing clients, resulting in the growth of income by 31 per cent to D222 million.  This outstanding performance for 2010 reaffirms our commitment to be 'here for progress, here for good'," he said.

"Balance sheet footings grew by D336 million to D2.9 billion, representing 13 per cent year on year growth.  Balance sheet growth was largely driven by an increase in balances due from other banks, investments in treasury bills and bonds, which were on the back of significant growth in customer deposits."

Mr Ahulu continued: "The Bank has continued to see good growth in deposits in our two businesses during 2010. Our customer deposits increased by D255 million or 12 per cent to D2.4 billion between 2009 and 2010 confirming that as an international Bank, we do understand our local market." 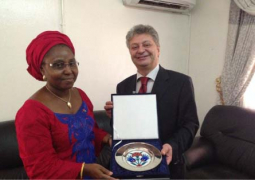