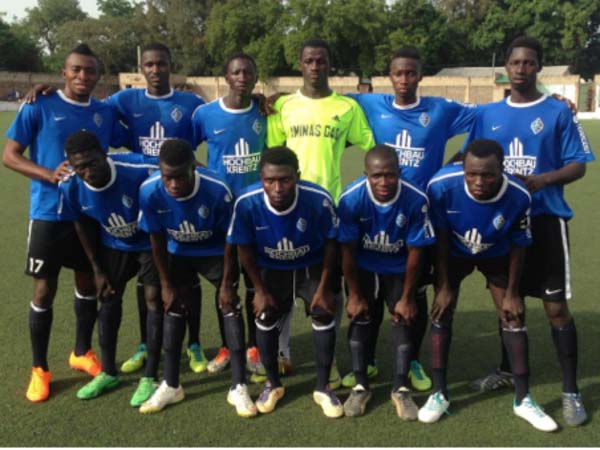 Sanyang United, who finished sixth in the 2015-2016 season, managed to bag the vital three points, after Vincent Mendy alias Messi and substitute Kabiro Sanyang alias Mbumba netted the first and second goals in the 37th and 72nd minutes of the game respectively, to clinch their first victory in the West Coast Regional third tier.

Sanyang United and Gunjur United are  leading group A of the 2016-2017 West Coast Regional third division league, with the maximum 3 points each in one game, after  their resounding  2-0  victories over Universal  Football Academy of Lamin village and Jambanjelly United 2-0 in their opening league fixtures recently.

Sifoe United are in 3rd place with 3 points in one game, after their slender 1-0 win over debutants Tujereng United in their opening league fixtures.