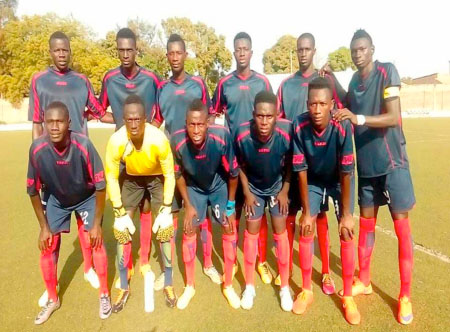 Demoted side Samger winless run continued in the ongoing Gambia Football Federation (GFF) second league after slipping to Kiang West 2-1 in the week-six tie at Jarra-Soma Mini Stadium on Wednesday.

The Academy boys lost to newly-promoted side Falcons 2-0 before brawling with Kiang West.

But they slipped to the Kiang based-club to register their second successive defeat in the second division league.

They are still with 7 points after five league outings with a game in hand against Gunjur United.