Following their 2-1 over victory leaders Armed Forces on Wednesday in week nineteen encounter of the on going GFA 1st division league at Brikama Mini Stadium, the head coach of Samger, Jane Joof, has expressed confidence that his team stands a better chance to clinch their first ever league title since the inception of the club a few years back.

He revealed that he and his technical team would do everything to make sure they win their remaining game in the league.

He commended his fans for since the commencement of the league and he urged them to keep up the challenge.

According to coach Joof, Samger is an academy that improved and developed raw talent in the country in order to become good players that the country use in various National team. 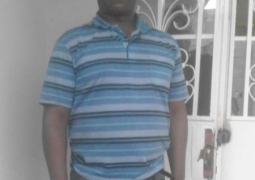