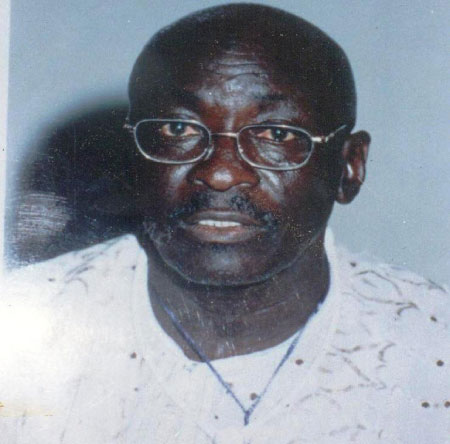 The school got the highest score and grabbed the first position with 383 points in the competition, which ended on Saturday at the Independence Stadium in Bakau.

Various junior and senior schools from different parts of the country participated in the competition.

Muslim High School, who also did well in the competition, took second position with 309 points followed by Gambia Senior Secondary School, who came out third with 280 points.

All the schools were able to do well in spite of the challenges faced by them during the competition.

The track and field events were coordinated by the Gambia Athletics Association. 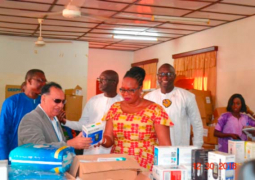 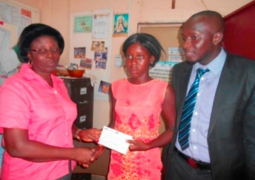