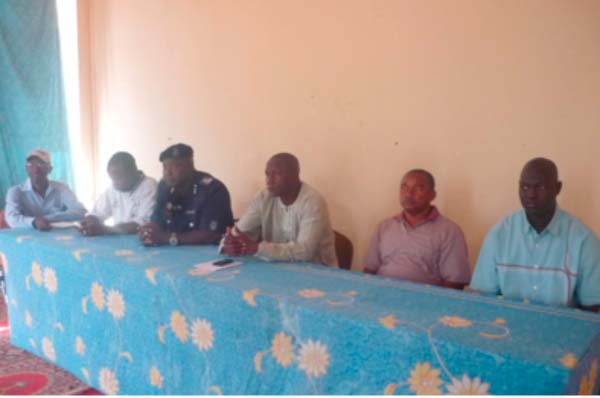 Officials of SAFRA yesterday briefed members of the media on their level of preparedness for the SAFRA event set to take place from 23 to 30 December in Basse, Upper River Region.

Speaking at the briefing held at the Independence Stadium Friendship Hostel conference hall, Omar Sompo Ceesay, Governor of Upper River Region, who is the chairman of the Local Organising Committee, said his region will be representing the country in the 6-nation event.

He said The Gambia is known to be one of the best organisers of international events and they hope SAFRA would be another success story.

The proposed budget for the event, he said, is about D4.5 million, adding that 35 per cent of the budget has already been raised and wouldcontinue to appeal to government, institutions, partners, and individuals to support with more funds to help them meet the target of hosting a successful event.

There will be a conference of governors and mayors, he said, adding that they hope to come up with good resolutions and recommendations that will suit grassroots people.

He said they want SAFRA to be institutionalised, as it aims to promote peace, integration, and excellence in sport, which are the ideals of ECOWAS and the AU.

Governor Ceesay thanked President Yahya Jammeh, Basse Area Council and all partners that have been supportive of their effort, to ensure the country host a successful event.

Pa Amadou Suso, 1st vice president of SAFRA, said apart from the conference aspect of the event, there will also be a trade fair, cultural activities, sport among others activities.

They want to develop an agenda to be approved by ECOWAS, he said, adding that SAFRA is growing.

Alh. Kemetta Sambou, URR Police Commissioner, who is the event head of security, said security is paramount in the country hence maximum security is guaranteed during and after the event.