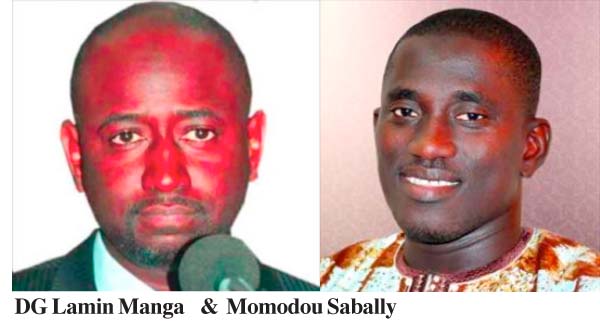 Lamin Manga has been re-appointed director general of the Gambia Radio and Television Services (GRST), following the firing and subsequent arrest of Momodou Sabally, sources told The Point newspaper.

Sources said Mr Sabally was relieved of his post as GRTS DG on Tuesday, and arrested by officials of the National Intelligence Agency (NIA) the same day.

The reason for his dismissal and arrest is not known to this paper, but at the time of going to press, Sabally was still under state custody.

His removal from GRTS comes barely three months after being removed as managing director of the Daily Observer, a pro-government newspaper.

He was appointed GRTS DG on 15 February 2016 succeeding Lamin Manga, who was then made his deputy.

Mr Manga has bounced back to succeed Sabally as director general.  Manga had held the post on three different times, in the recent past.

He is also Russia’s Consul General to The Gambia.