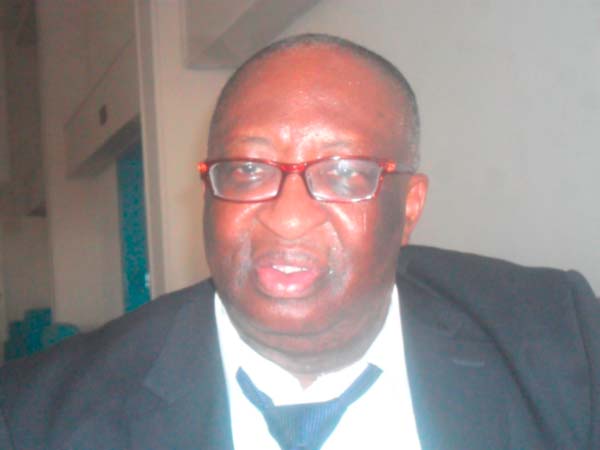 The West African Institute for Financial and Economic Management (WAIFEM), in collaboration with the Central Bank of The Gambia, Monday commenced a ten-day regional course on advanced banking supervision and financial stability, at the Jerma Beach Hotel.

In declaring the training course open, the second deputy Governor of The Central Bank of The Gambia, Oumie Savage Samba, said there had been a profound change in the size and structure of the world financial markets over the past thirty years.

The trend, which emerged in a few countries during the 1970s, subsequently gathered momentum and spread globally owning to the confluence of the liberation of financial markets, technology innovation, and favorable macroeconomic environment, she said.

More importantly, she added, the development also gave rise to amore efficient and competitive financial industry, but not without certain costs and strain, including greater risk of potential disruption.

She said most central banks are responsible for the regulation and supervision of banks, with a view to providing substantial, though not absolute, protection for depositors and for ensuring stability of the financial system.

The ultimate goal of macro-prudential supervision and regulation is to minimise the risk of financial disruptions that inflict significant damage to the broader economy, she added.

According to her, a stable financial system is one in which financial intermediaries, market and market infrastructure facilitate the smooth flow of funds between savers and investors and, by doing so, help promote economic growth.

She said a resilient financial system is one in which there are well developed crisis management arrangements for handling distressed financial institutions, in such a way that public confidence in the financial system would not be undermined.

“The art of banking is the management of risk. As supervisors, we must, therefore, be vigilant in ensuring that banks operate in a responsible and moral manner.”

Mrs Savage-Samba said supervisors must insist that banks put in place the necessary structures to ensure appropriate behavior, because “ultimately, no bank should be a burden to taxpayers”.

All of these could not happen without the resolute commitment of the young and aspiring regulators of the sub-region, she said.

In his speech, WAIFEM Director General, Prof. Akpan H. Ekpo, said WAIFEM was established in July 1996 by the central banks of The Gambia, Ghana, Liberia, Nigeria and Sierra Leone, with the mandate to build sustainable capacity for improved macroeconomic and financial sector management in the member countries.

The institute commenced training activities in April 1997, and had since then organised over 537 training and capacity building programmes in the form of national and regional courses or workshops.

The institute had since inception enhanced the knowledge of over 14,650 middle/senior/executive level officials, legislators and journalists, predominantly from WAIFEM constituent countries and a sizeable number from other sub-regions in Africa and Latin America.

WAIFEM had also built collaboration arrangements with a number of reputable institutions to ensure high standards in its programme, Prof. Ekpo continued.

The ongoing course is the last of the three module examinable course on banking supervision offered by the institute, he said, adding that the first two modules on foundation and intermediate levels were executed in March and July 2015.

He said the principal objective of the course is to assist participants to appreciate the need for financial stability and enhance their ability to limit the risk of systemic failure through various reform measures.

The course would also assist participants to understand contingency planning, risk-based supervision and the mechanics of assessing financial sector vulnerability, he announced.

Gearing up for the tourist season