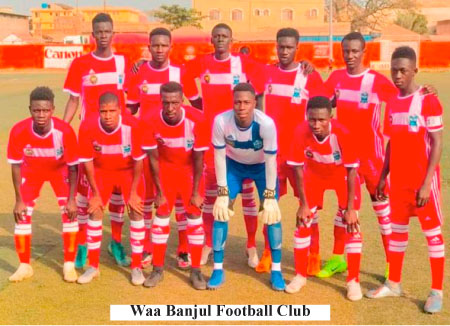 The country’s top flight league debutants were unbeaten prior to their match with Real De Banjul, who were beaten once this season.

They gathered maximum points after notching two goals without Real De Banjul responding to move to second-spot in the league table with 13 points in seven league outings.

Real De Banjul finished the match with ten men after goalkeeper Ebrima Jarju was sent off for unsporting behaviour.

The city-boys are still with 12 points after seven league matches and will fracas to rebound in their next league fixture to maintain their league title ambitions alive.

The plight of teachers

Empower women to participate in elections