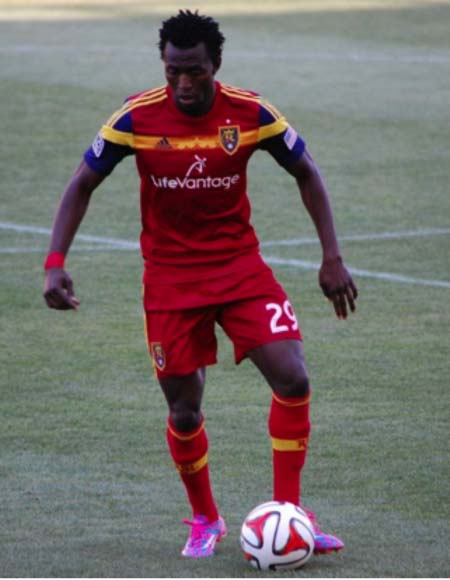 The former Real de Banjul footballer and current Real Salt Lake player founded the Mansally Foundation (www.mansallyfoundation.org) as an avenue to give back to the community that nurtured him in his youth.

Mansally’s decision to begin the foundation was based on conditions in the community where he grew up.

Through his foundation, Mansally helps children in The Gambia have access to food, medical care and education and opened up possibilities for a brighter future like the one he has enjoyed in his eight seasons in Major League Soccer.

Wednesday’s charity game will see the City Boys square off with Mansally and his friends in the national team, which will include Tijan Jaiteh, Pa Modou Jagne, Ousman Jallow, Sainey and Sanna Nyassi.

The match will kick off at 4:30pm with tickets at D10. All proceeds collected will be handed over to the Mansally Foundation.