The Brikama Magistrates’ Court, presided over by Magistrate Hilary Abeke, recently heard a case of rash and negligent act causing death brought against one Arma Jallow.

According to the charge sheet, on 11 January 2013, at Sanyang village, in the Kombo North District of the West Coast Region, the defendant, Arma Jallow, drove a motor vehicle with registration number BJL 2123H, in a rash and negligent manner, thereby knocked one Ousman Bah, causing his death.

He denied the charge and was granted court bail of D500,000 with two Gambian sureties who have landed property within the jurisdiction and swore to an affidavit of means and deposited their valid ID cards.

The case was then adjourned till 30 January 2013, to enable the prosecution to send the case file to the AG Chambers for legal advice. 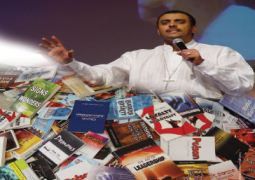 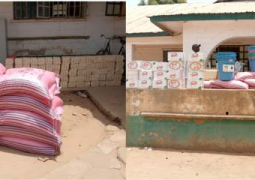 Do not politicise sport!