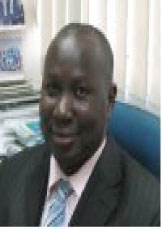 The 2009 league champions, Oxford United FC, will clash with the 2010 Knockout runners-up World Eleven FC in the 2012 Gunjur league final scheduled for Saturday 5 December 2013 at the Gunjur Nyamina Football Field.

Saturday meeting will be the second of both sides in the Gunjur Nawettan.

World Eleven, who lost to Manchester United 3-1 in the 2010 knockout final, will be hoping for a win to secure their first trophy in Gunjur Nawettan since making their debut in the nawettan 2010 season.

Oxford United, on the other hand, will be coming for revenge after their 2-0 defeat to World Eleven in the group phase in 2010 season as well as snatching a win to clinch the trophy after their disappointed  shootout defeat to Gamcel FC last season.

Oxford United and World Eleven game is always described by many football fans in Gunjur and its environs as the clsash of the giants. 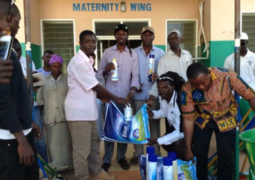