A man accused of committing rape recently testified in his defence at the Special Criminal Court in Banjul.

The accused, Lamin Manneh, testified telling the court he was arrested by PIU officers in Brufut in connection with a rape case he had not committed.

He added that he knew the said victim, but she had never visited him and he too had never visited her. Explaining further, he said he was forced to sign both his cautionary and the voluntary statements at the police headquarters in Banjul where he was” beaten” by the police.

There was no independent witness to that effect, he said. 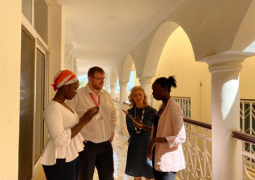 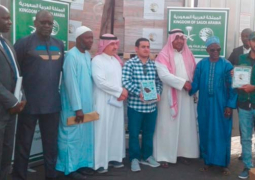