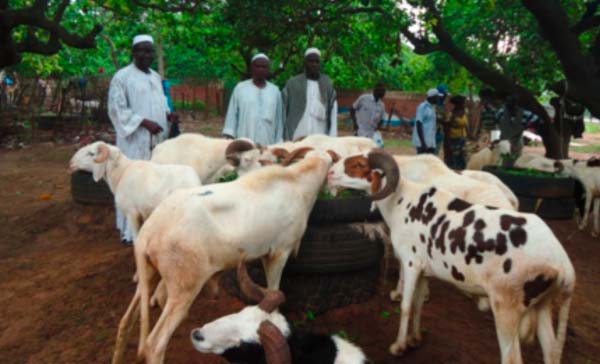 As the Tobaski feast is fast approaching, availability of rams and the cost remain a cause for concern for consumers.

Against this backdrop, the president of the Gambia Livestock Dealers Association (GLDA), Alhagie Kebba Jobe, and his vice president, Essa Ndow, decided to issue a warning to all livestock dealers at Abuko, to desist from over-pricing their rams and make life difficult for consumers.

Mr Jobe, who was speaking in an interview with this reporter at Abuko regarding the current situation of rams, prices and availability during the forthcoming Tobaski feast, said ram dealers however go through a lot of problems in procuring their livestock for sale.

“Despite the fact that getting some of these animals in neighbouring countries is a problem, that should not warrant dealers to engage in over-pricing their animals,” he said.

“We need to consider each other’s welfare. Despite the fact that the ultimate aim of any businessman or women is to maximise profits, but there is the need to consider the affordability by the consumers, most of whom are vulnerable persons in the society,” he added.

The GLDA president noted that anyone found wanting would be taken to task by his association, as necessary action would be instituted against the individuals.

“Everyone has a right over his or her animal, but they should not set price to the detriment of the poor consumers,” he said.

He assured the general public that as far as the Gambia livestock dealers are concerned, efforts will be made to ensure rams and other animals are available in the markets for this year’s Tobaski.

He also explained that already some of the livestock dealers had gone to the neighbouring countries to fetch animals, and by the end of the week more rams would arrive in The Gambia.

He also explained that the minimum amount for a healthy ram that the dealers are selling at is D5,000 and above, but was also quick to add that the cost of a ram depends on the weight and health of the animal.

He complained about the trouble most of the dealers encounter at the ferry services at the Barra-Banjul crossing point, noting that sometimes it would take days before crossing, which affects dealers gravely.

He commended the government for creating an environment conducive for them to operate, adding that they would have preferred the dealers pay their dues at the borders and transport their animals to Abuko.

Jobe negated the rumours connecting the ram dealing with the Ebola outbreak, and said livestock dealers have never encountered any problem in bringing animals from neighbouring countries.

He said each year they call a meeting to discuss the Tobaski ram sale, and that this year they are yet to organise the meeting to put strategies in place about the sale of rams, but warned that should not make dealers unreasonably increase the cost of their rams in the country.

He also appealed to the security services to welcome foreigners bringing animals into the country, particularly at the checkpoints, so that more rams could be brought into the country. 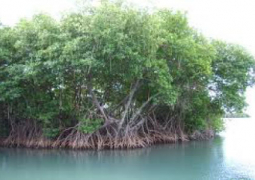