Brikama United’s league title aspirations have suffered another setback after losing their last two league matches. The Sateyba boys slipped to Gambia Ports Authority 2-1 in their previous outing before losing to Gamtel 1-0 over the weekend.

They must win their next league games to fancy their hopes of retaining their last year’s league crown. Brikama United won the country’s top flight league title last season following their 2-1 win over Gambia Armed Forces in the final match of the league campaign. 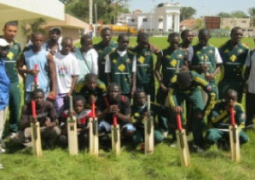 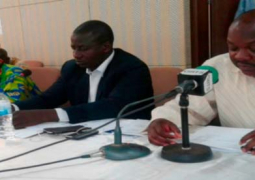