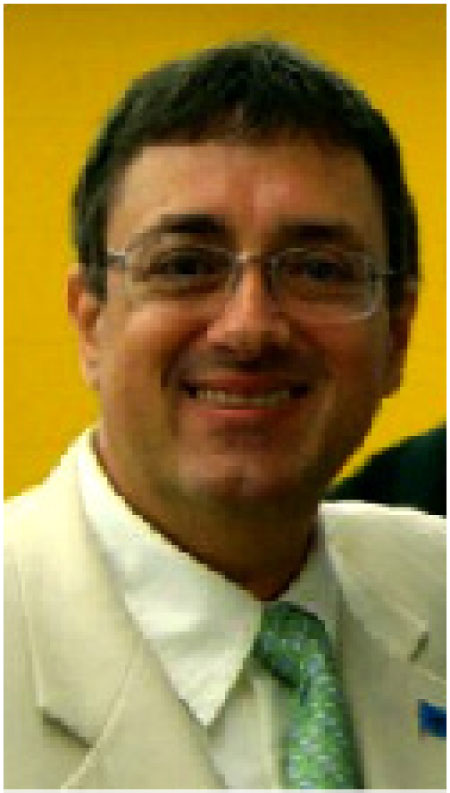 The 11th Annual Youth Assembly filled the great hall of the UN General Assembly with a more energized group of delegates on Wednesday, namely some 500 youth from around the world, who came together in New York for the 11th annual conference organized by the Friendship Ambassadors Foundation “FAF” with this year’s theme focusing on “Committing Youth Leadership to the MDGs and the SDGs” with delegate leaders at the UN paving the way.

The UN Ambassador of Bangladesh, Dr. Abdul Momen kicked off remarks on how youth can lead in the achievement of the eight internationally agreed upon UN Millennium Development Goals by 2015 and toward the much needed Sustainable Development Goals thereafter, with real examples from Bangladesh recalling the devastating effects of climate change in the country to how technology is helping to build a “Digital Bangladesh” today, calling on youth to be leaders in helping achieve the UN’s development agenda throughout the world.

Kenya’s Deputy Ambassador to the UN, Dr. Josephine Ojiambo, greeted the youth assembly with  a welcoming “Jambo”, meaning hello before ushering in the importance of being courageous and being “each other’s keepers” quoting the words of Dr. Martin Luther King Jr., to help  each other in changing the world.

While Romania’s UN Ambassador, Simona Miculescu, presented a golden message to encourage the youth in taking on leadership saying, “Managers make us do things right, while leaders make us do the right thing.”  All three UN Ambassadors encouraged the youth to lead with courage, using the technology, creativity and energy bestowed upon them.

The United Nations is reaching out to the leaders of tomorrow more than ever, for example with a live-webcast of the meetings at RIO+20 in June this year. The overwhelming amount of people under 30 tuning into the sustainability conference was a wake-up call for the UN, to allow youth more access to UN policy making. “Youth are now part of the dialogue,” Youth Assembly co-chair Tami Kesselman, said.

Experts noted that three and half million people followed Rio+20 online- the majority of followers were under the age of 30. The special focus at Rio surrounded on sustainability issues world-wide. Here at the 11th Annual Youth Assembly, the focus is on”Leaders Leveraging Technology for the MDG’s & Beyond- the UNWIRED generation to help meet the MDGs.

In consummation of day one’s discussions, expert honed in on what they recognize as the biggest challenge in meeting the MDGs and working toward the SDGs as indifference -calling on youth to find their individual passions and to spread the word to become a collective force in helping to change the world, because the worst thing to do is nothing, experts told the youth.

The three-day conference included plenary sessions, workshops, round table discussions, and networking. Over 30 UN Missions have opened their doors to youth to visit while here in New York.