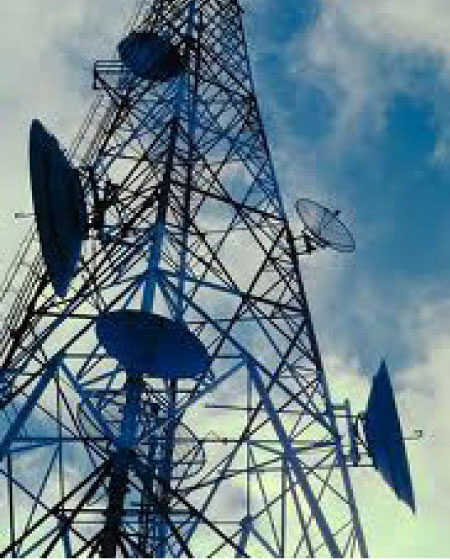 The Public Utilities Regulatory Authority has announced a ban on the usage of dating sites in the country, and the commercial usage of local and international calling services such as Viber and Skype at internet cafes.

In a press release issued Thursday, PURA said anyone who is engaged in this activity is depriving the country of the much-needed revenue from international and national calls, required for the development of The Gambia.

‘The Public Utilities Regulatory Authority (PURA) wishes to inform the general public that it has come to its notice that there are companies and/or individuals operating through Internet Cafes and offering Dating Services and Voice over Internet Protocol (VoIP) services as a commercially available service to the public in The Gambia. Therefore, all are hereby informed that such practices are not authorised,’ PURA said.

According to the release, ‘PURA wishes to make it abundantly clear that the offering of “International and National Calling Services” within Internet Cafes using VoIP services (Viber, Skype, etc) is strictly prohibited. Anyone who is engaged in this activity is depriving the country of the much-needed revenue from international and national calls, required for the development of The Gambia.’

PURA, the release added, would like to warn anybody involved in either of the above activities to immediately desist from doing so.

It said in a bid to protect our national interest, PURA is urging the general public to be vigilant with regard to the above, and to report any suspicious activities to PURA by calling 148 free on all networks, between 8.30 am to 6.00 pm (Mondays to Thursdays).