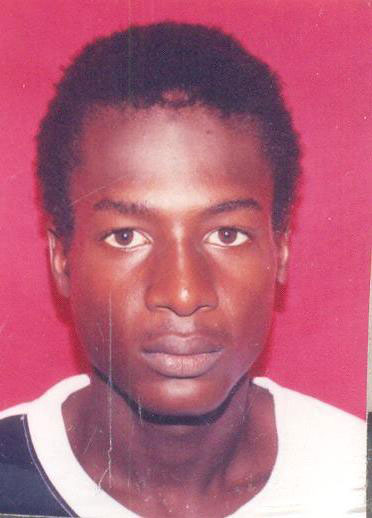 Yusupha Sonko, alias Deco, is among the upcoming stars in Gunjur. His dribbling skills and free kicks is quick, exciting and amazingly. He is described by many football fans as an extraordinary player.

He was born in 1994, in Gunjur Village, Kombo South District in the Western Region of The Gambia .

Yus started his career in the street of Gunjur in late 90s, and later joined Boca Junior FC in Gunjur Junior Nawettan in 2002. In his debut appearance for the side, they were eliminated in the semi-final by Sanchaba United FC.

In 2004, he joined Ajax FC in Gunjur Senior Nawettan, but he was unable to win any trophy with them.

In 2005, he joined his owned club Cathy FC, then Called Africell FC and in 2006, they won Samba Faal trophy, and the Gunjur league title. No doubt his brilliant performance in that championship had earned him a place in the 2006 Gunjur zonal team that lost to Serrekunda East and Banjul zonal team in the 2006 and 2008 Super Nawettan zonal championship, respectavely.

Deco can play in the midfield and can also play on both left and right wing, respectively. Above all, he can also play as a supporting striker, who netted 20 goals for Cathy FC in 3 seasons.

Deco's ambition is to play for the U-17 team in the near future. He expressed his willingness to work hard in order to realise his dreams and aspirations.

He lauded Omar N Darboe his personal supporter for the courage, urging him to keep up the good job.