Following a plea of guilty to a charge of stealing from a motor vehicle, one Lamin Trawally was recently convicted and sentenced to a fine of D2000, in default to serve three months in prison by the Kanifing Magistrates' Court.

According to the particulars of offence, on 26th December 2009, at the Independence Stadium in Bakau, the convict, Lamin Trawally stole from a motor vehicle with a registration number KM 3384B, a motor tape play valued at D1700, ashtray valued at D1000 and a side mirror  valued at D1500, being the property of one Musa Sarra.

The presiding Magistrate Abdoulie later ordered the recovered items to be returned to its rightful owner. 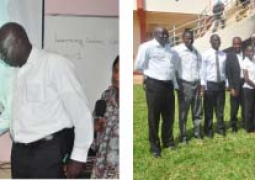 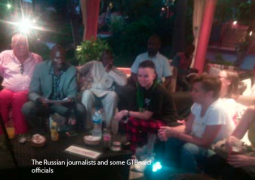