Like most of the current stars in Gambian football Mustapha came from a humble beginning and a relatively moderate home: He was born at wellingara village, Kombo North district of the .

Widely known as Toubabu, (Mandinka for Whiteman) he started his football career at a very tender age playing street football, but even at that stage many who paid attention to the young boy's game, predicted he would be a great footballer if his potentials are fully harnessed. And true to all predictions, Toubabo proved himself to be worthy of praise when he stormed the popular Nawetan Zones with fantastic showings at both Lamin Lodge and RB of his native Wellingara.

His growing reputation as a good player attracted then second division side Rising Stars of  Fajikunda who quickly drafted him: But Toubabou was too hot for this relatively small club and banged,;;; Wallidan came knocking and the rest as the saying goes, is history

His brilliant skills earned him the captain's band of the famous U-17 squad in the 2003 peace tournament, organised by President Yahya Jammeh as part of the July 22 anniversary celebrations. He maintained his band and guided the then baby Scorpions to the African U-17 preliminary rounds and further aided the team to the championship in .

The young versatile midfielder who can even play as a striker made unsuccessful trials with several clubs in the such as West Bromwich Albion, and Southampton before he return back to the .

His success began after he was tied by Steve Biko and was later contracted by Lierse of Belgium where he netted nine goal in his first season with the club but his effort could not prevent them going down to division two of the Belgium league.
The Gambian international also captained the national U-20 side through qualifiers but could not feature in that tournament as he was over aged.

He earned several caps with the senior national squad and scored the country's only goal against a European side Luxemburg. gamsports.com 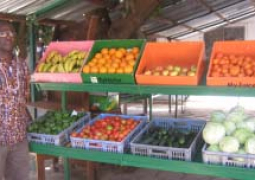 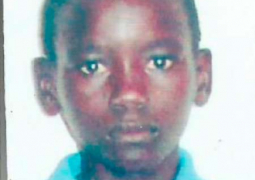