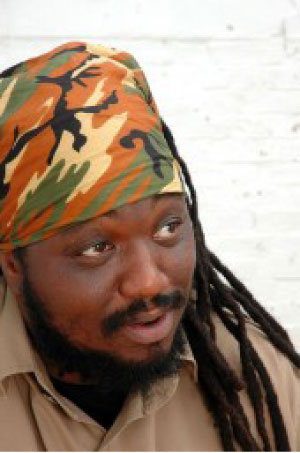 Born Mark Wynter in London and surrounded by musical talent, he learned how to play drums at the age of 7.

By the age of 11 he was performing live with his father Winston Wynter, an accomplished R&B, Jazz and Latin guitarist from Jamaica who has played alongside Rico Rodriguez, Fela Kuti and many more.

Toured extensively with Sizzla Kalonji as part of Xterminator Records, under the guidance of Phillip ‘Fatis’ Burrell, Malachi relocated to JA in the late 90s, where he worked as an artiste, musician and engineer for Xterminator and also Beres Hammond’s ‘Harmony House’ label.

He is currently now on his 5th studio album, building a steady following worldwide and cementing his reputation as reggae’s new roots messenger.

Leigh, Brix's Valerenga set to close on leaders in Norway