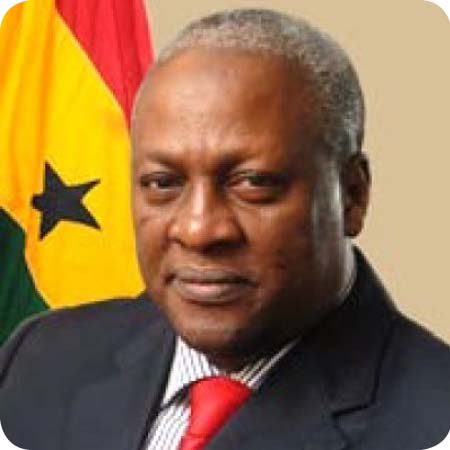 The Ghanaian head of state John Dramani Mahama who is also the current chair of ECOWAS on Sunday called on his Gambian counterpart for a one-day working visit in the country.

In an interview with reporters at Banjul International Airport before his departure, President Mahama said he was in Banjul to show solidarity with the Gambian people and President Jammeh, in particular, after the December 30th terrorist attack on State House in line with the African tradition.

The Ghanaian leader condemned the assault, saying the regional body ECOWAS is strongly against the violent overthrow of elected governments.

He said any change of government should be done through democratic means, and called on the ECOWAS community to strictly abide by this principle.

President Mahama after three hours of a working visit returned yesterday to Ghana.

Robbery Case to Be Heard