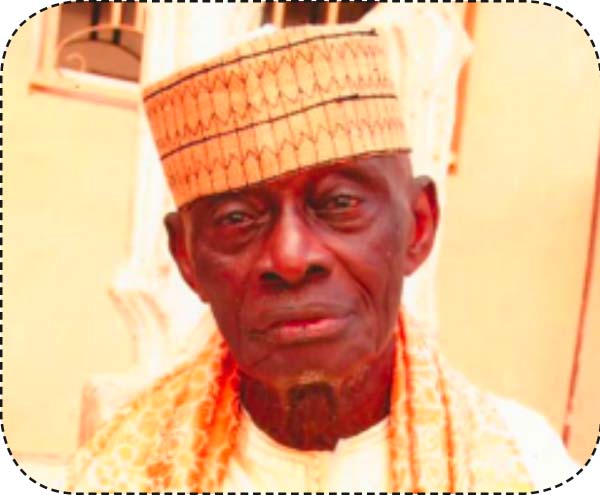 The Gambia government through the Health Ministry has extended its reproductive child health care services to the Latrikunda German Health Post.

The health centre was initiated to complement the government’s efforts in ensuring a healthy nation.

In an interview with the Alkalo of Latrikunda German, Alhaji Mohammed O. Faal, he said with support of human resources and health facilities from the Health ministry, through a memorandum of understanding signed with the management of the Latrikunda German community health centre, it was set to offer services on reproductive child health care to pregnant women and children under five years.

Faal, who chairs the centre’s management board, further revealed that the services would be provided based on mutual understanding, as both parties have a part to play.

Latrikunda German Ward Councilor, Jerreh Sanneh, said according to the clinic’s management programme, the clinic would provide services every second-week Tuesday to beneficiaries in Latrikunda German, Dippakunda and Kanifing North-South, as well as Kotu, Pipeline and Manjai every fourth-week Tuesday in each month.

Councilor Sanneh said the Health ministry has come up with support in the form of a reproductive child health service, to be attending to pregnant women and children under five of age, which started two weeks ago.

Sanneh, who also serves as the secretary to the clinic’s management board, added that the ministry promised to deploy health personnel to provide the service at the clinic on the scheduled days.

This service, he said, would be similar to the previous one offered at the Old Jeshwang Health Centre, which now has its permanent health personnel.

The development, according to the ward councilor, was geared toward easing the women’s travel for long distances, as well as cutting their expenditure.

“We have a responsibility as a community, according to the MoU, to provide maintenance for the facility, the utility and other materials, while the health sector will provide the expertise and the services,” he said.

Both expressed gratitude to President Yahya Jammeh and his government for creating the enabling environment, and his tireless efforts in ensuring the Gambia is a healthy nation.

They also thanked the Health minister and his team, as well as the Kanifing divisional health team for their support.

They further appealed to the public, well-wishers and philanthropists to support the health centre in kind, as the clinic is in need of laboratory equipment, among others.

Who Is Responsible for This Big Loss?