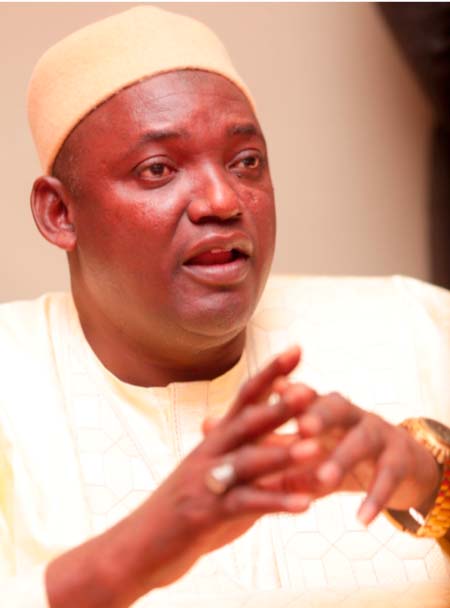 President Adama Barrow has acknowledged the efforts of the country’s Diaspora community, which strongly campaigned against former President Yahya Jammeh’s dictatorship regime to come to an end.

He made the acknowledgement during his inauguration and 52nd independence anniversary celebration on Saturday, held at the Independence Stadium in Bakau.

“I will not do justice without recognizing and expressing my sincere appreciation to the Gambian Diaspora. They spent time and resources to support my candidacy through the social media.

“They encouraged family members and friends to vote for me.  This is a victory for democracy. It is a victory belonging to all Gambians. It is the decision of Gambians to change a government which has entrenched itself, through the ballot box.”

Their influences in the country’s politics could be felt, he said, adding that many were unable to return to The Gambia during Yahya Jammeh’s rule.

President Barrow said that social media services were effectively used by the Diaspora to campaign for him, some thousands of miles away.

“It helped the youths to vote massively and rallied first-time voters to cast their ballot for me, just to see that democracy is restored, and that dream came to reality.” 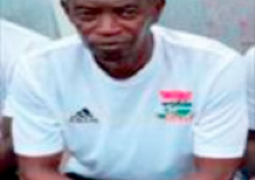