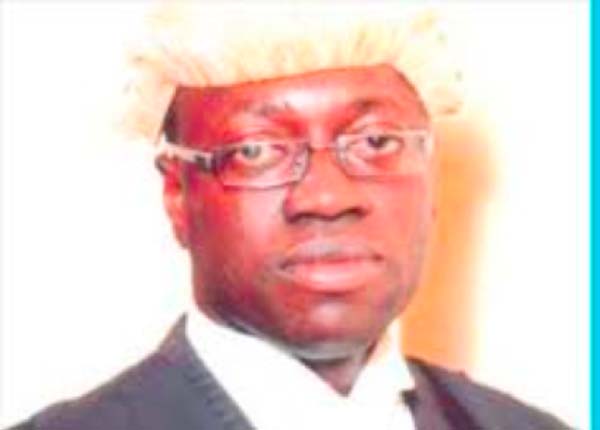 Lawyer Badou S.M. Conteh has emphasized that Gambians are now conscious of their legal rights.

He was speaking to this reporter during an exclusive interview on the occasion of the 52nd independence anniversary celebration and the presidential inauguration, held at the Independence Stadium in Bakau last Saturday.

He said the country has a new Chief Justice, who is a Gambian.

It has been quite a long time, since the country in the past had chief justices who were non-Gambians, but this time they have a Gambian as Chief Justice who is “very experienced.”

With the help of all the other sectors, the executive, legislature and the support of all Gambians, they will have a very fair and vibrant judiciary, he said.

It was emphasised by the new government that they would respect the judiciary’s decisions, even if they are against the government, “and this is an eye opener for all Gambians”.

“The Gambians have decided, and are now conscious and know their legal rights; and they know that justice must be done, not only to be done, but manifestly seen to be done,” Conteh pointed out.