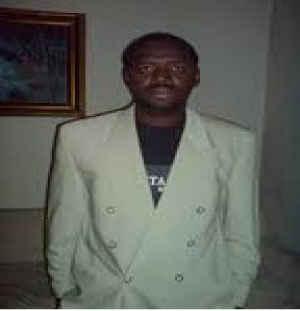 A day-long powerlifting competition for powerlifters is slated for tomorrow, 28 January 2012, at the FajiKunda Red Cross Centre in the Kanifing Municipality.

According to the organizers, the competition is held to promote, nurture and develop powerlifting to higher heights in the country. Plans, they say, are also in the pipeline to decentralize powerlifting in all the corners of the country.

The organizers seized the opportunity to call on the general public interested in taking part in the competition, to come out and compete in the daylong powerlifting contest.