The prosecution witness two (PW2), Sarjo Ceesay, yesterday testified in the trial involving one Ousman Konne, accused of willful damage to property before Magistrate Gomez of the Kanifing Magistrates’ Court.

Ceesay told the court that he is a police officer attached to Kotu Police Station, and recognized the accused person.

He recalled that on 29 April 2015, he was on night duty when the accused was brought to the station by some men, who later identified themselves as private security personnel attached to Kotu.

According to them, they were on patrol and saw the accused at a distance climbing on top of a signboard, and they apprehended him.

The accused was escorted to the station with the two signboards written FBN Bank, he said, adding that the complaint was registered and he led the investigation.

At the scene, he observed that one part of the signboard was removed.

He returned to the station and wrote his statement, and the accused was then cautioned and charged with the offence committed. 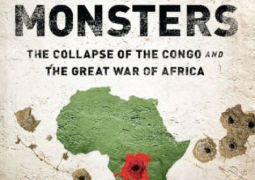 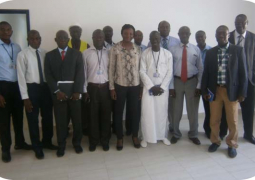