Bakary Ceesay, a police officer attached to the Brikama Police Station, recently testified in the trial of one Alhagie Abdoulie Jallow who was accused of stealing a sheep.

Testifying, Officer Bakary Ceesay told the court that while on duty at the Brikama Police Station on 16th August 2008, he received a report that the accused had been spotted with a sheep. He said he boarded a police vehicle together with another police officer and upon spotting the accused, the accused ran into the bush. He said they chased him and was subsequently apprehended and taken to the police station and he made a statement to that effect.

Meanwhile the accused has been remanded in custody until the 12 September 2008.

The case was presided over by Magistrate Pa Harry Jammeh of the Brikama Magistrates' Court. 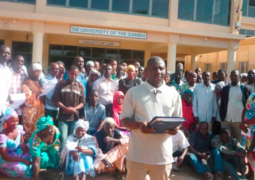 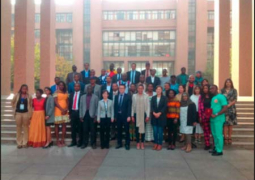