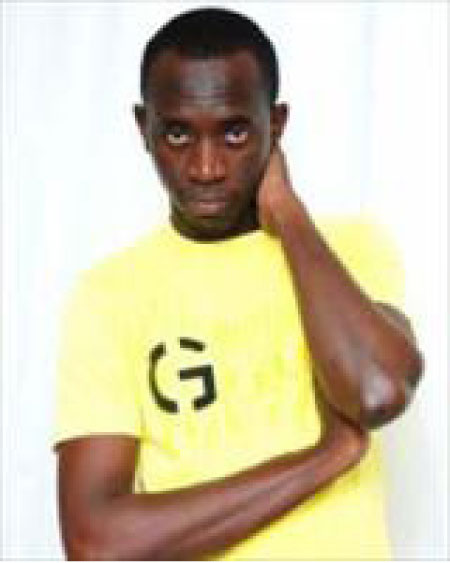 Pa Omar Jack of Fish and Chips Fame is increasingly taking rapid steps to becoming a fully-fledged music star as well as getting international recognition.

He recently received an international award as the Gambian mbalax music ambassador from the Gambian-American Association (GAA) as well as for his excellent performance at the July 4th occasion observed annually by the Atlanta Gambia Emergency Relieve Association (AGERA). The name of the award is called Pap Touray’s Awards.

Speaking in an interview with Entertainment on Thursday at his studio in Kotu, Pa Omar Jack said he is happy for the award while thanking those who awarded him.

The prestigious accolade has been conferred on him in recognition of his sterling contribution to the promotion and development of The Gambia’s burgeoning music.

The Gambian mbalax ambassador also thanked the Gambian leader for his support to the music industry.

Upon his return from the US, Pa Omar Jack decided to continue his career at the studio busy putting finishing touches to release his fourth album entitled Horomsi.

The album, which contained 8 tracks, will shake the country as soon as it is released.