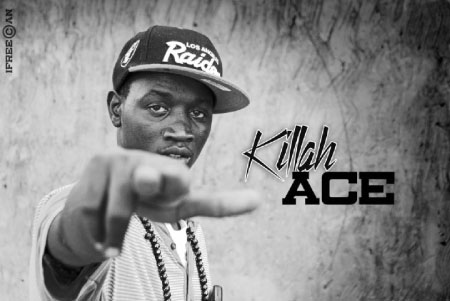 In promoting Gambian artistes and taking the Gambian music to higher heights, Killa ACE is fully prepared to shake Roots Night Club on Kairaba Avenue today as he exposes his show with lifestyle performances.

The show, called Dropping Bomb Part I, is the talk of the town.

Briefing Entertainment on Wednesday at The Point offices, Killa ACE said the aim of the show is to promote Gambian music,

He however called on the people to come and support Gambian music and artistes.

The hip-hop young artiste told Entertainment he started music since 1998, adding that he had released two albums entitled Get Familiar, and Nybb.