The ruling in the no-case-to-answer submission in the trial of the former Minister of Works, Ousman Badjie, failed to proceed before Justice Abi of the Banjul High Court as the judge was reported to be sick.

Defence counsel LS Camara on 25 March 2015 made a no-case submission on behalf of the accused.

Counsel told the court that the prosecution had woefully failed to make a prima facie case against Ousman Badjie, charged with four counts of economic crime and negligence.

The state replied to the submission, and the trial was adjourned for ruling yesterday on the no-case submission.

Previous:
‘Payment vouchers must be accompanied by appropriate supporting documents’
Next:
SHE SHE SHE: Plight of mentally imbalanced women 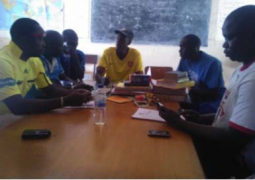 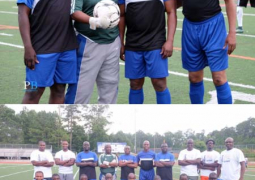